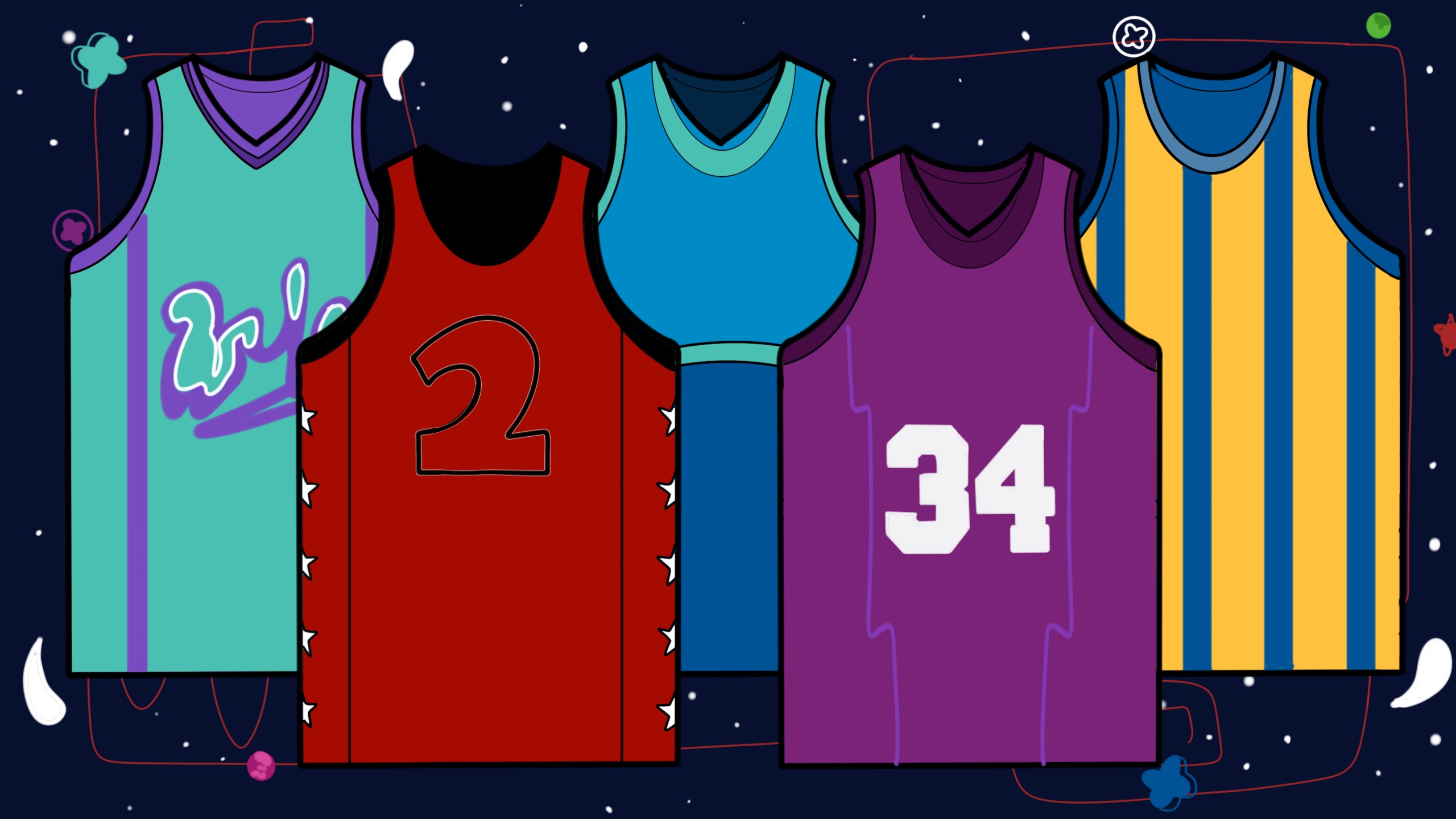 The Jersey: Connecting pros and fans


Jerseys are more than just a piece of apparel to sports fans. They have meaning, emotional connections and can be badges of honour 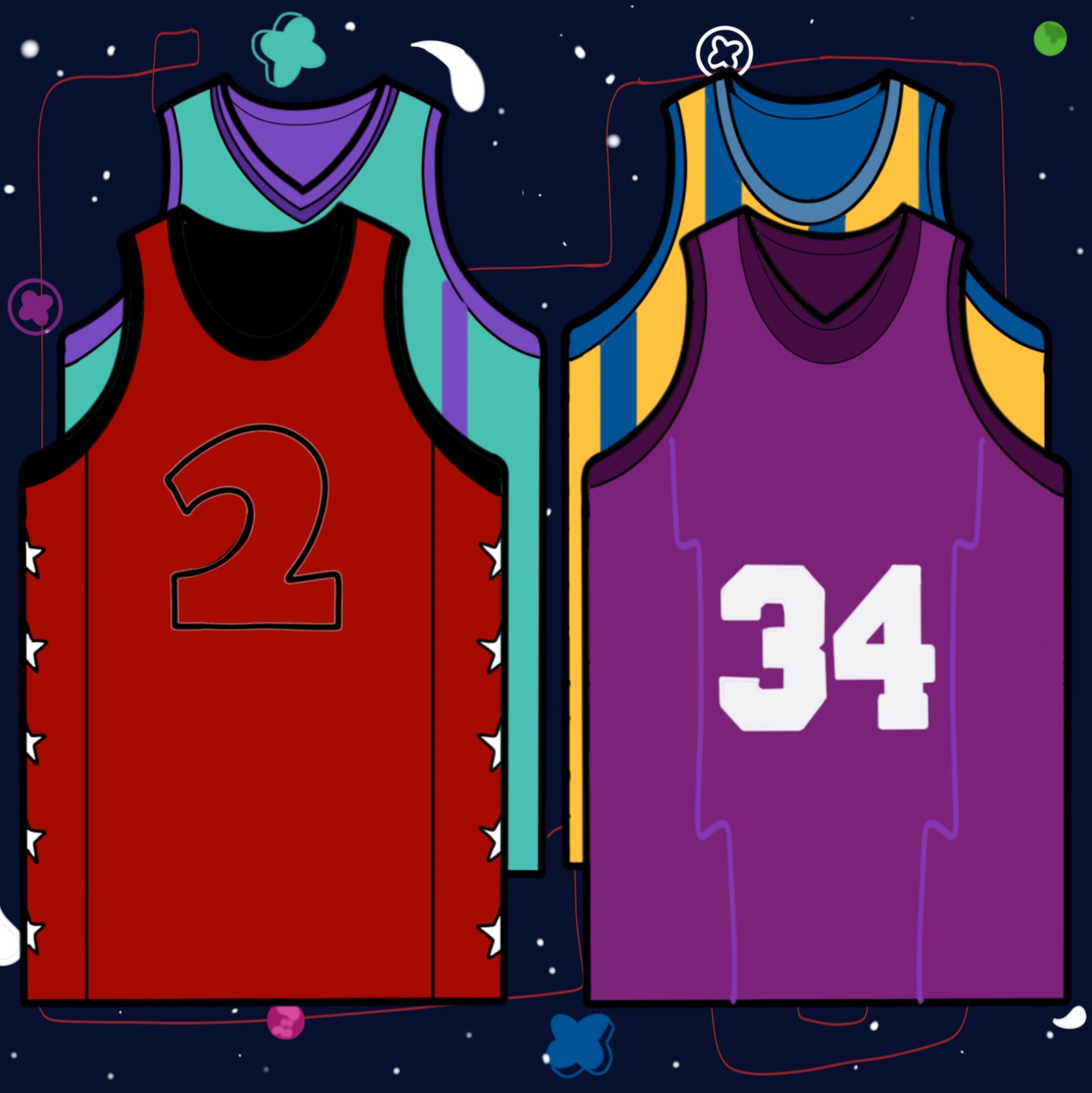 The Jersey: Connecting pros and fans


Jerseys are more than just a piece of apparel to sports fans. They have meaning, emotional connections and can be badges of honour

The new-age blue and white maple leaf with Auston Matthews’ number 34 on the back. The 1995 expansion Toronto Raptors’ purple threads, brought together with the iconic red raptor. The century-old Bleu Blanc et Rouge of the Montreal Canadiens.

A symbol of fandom: the jersey.

Whether it's hockey, baseball, basketball or even golf, it’s not difficult to see the passion within Toronto’s sports fandoms. On the TTC, the GO Train or even during a stroll around the city, fans can be seen wearing the names of their favourite players and teams on their backs.

For many fans, these jerseys are more than just an accessory; they represent an emotional connection, a sense of loyalty to the franchise, a special connection to their favourite player and a way to show their gratitude.

“It’s the connection between the fans and the team”

Marty Reroux, a hockey memorabilia collector from Montreal and former member of the Montreal Canadiens training staff, said jerseys help form a bridge between the fans and the athletes they love.

“It’s the connection between the fans and the team,” he said. “That is shown with the logo, but they often go a step further and form an attachment to certain players. That is the name and number on the back.”

Reroux spoke about the respect fans have, not only for current players but also for the greats of the past.

“To this day, I still see the number 4 for monsieur [Jean] Béliveau on Habs jerseys at games, the same with Maurice Richard’s number 9, decades after their playing careers have ended and both have unfortunately passed away,” Reroux said. “It’s special and it speaks to the amount of passion and appreciation fans have.” Béliveau and Richard are known Habs legends, having scored 1,051 goals and 2,185 points between them. They played together from 1950 to 1960, winning six Stanley Cups during that time.

For other fans, the jersey is less about the player and more about the team as a whole—many forego a number or name on the back. Ethan Mackay, a second-year computer science student and dedicated Toronto Raptors fan, said he owns six jerseys, none of which have a name on them.

“The moment my  team wins, I wear that jersey like a medal”

“The jersey is my bond with the team,” said Mackay. “I don’t need a number or name. It’s a pride thing for the team above everything else.''

He added that forming attachments to individual players on the team isn’t important to him. “Guys will come and go from the organization, but the team...is always there for us.” While it’s typical to see an arena filled with fans rocking the home team’s threads at an actual game, jerseys have made their way into everyday fashion, allowing fans to make a statement.

“I think of it as bragging rights,” said Danika Rochi, a first-year psychology student and an avid Toronto Blue Jays fan. “The moment my team wins, I wear that jersey like a medal.”

“I can’t explain why, but you just get so invested into the team,” she continued. “When the Jays win, and it’s a little embarrassing when I say it out loud, but I feel proud of them and wearing my jersey is a way of showing that.”

Rochi talked about falling for the players and the memory that made her a forever fan. “I don’t really get how some people don’t have ‘their guy,’ how they don’t have that one member of the team who means something to them. Everyone knows about the bat flip,” she said, referencing former Blue Jay José Bautista’s go-ahead home run during the Jays’ 2015 playoff run.

“I still miss Bautista on the Jays, and that moment is why,” said Rochi. “Having a special bond with a player is what being a fan is all about.”