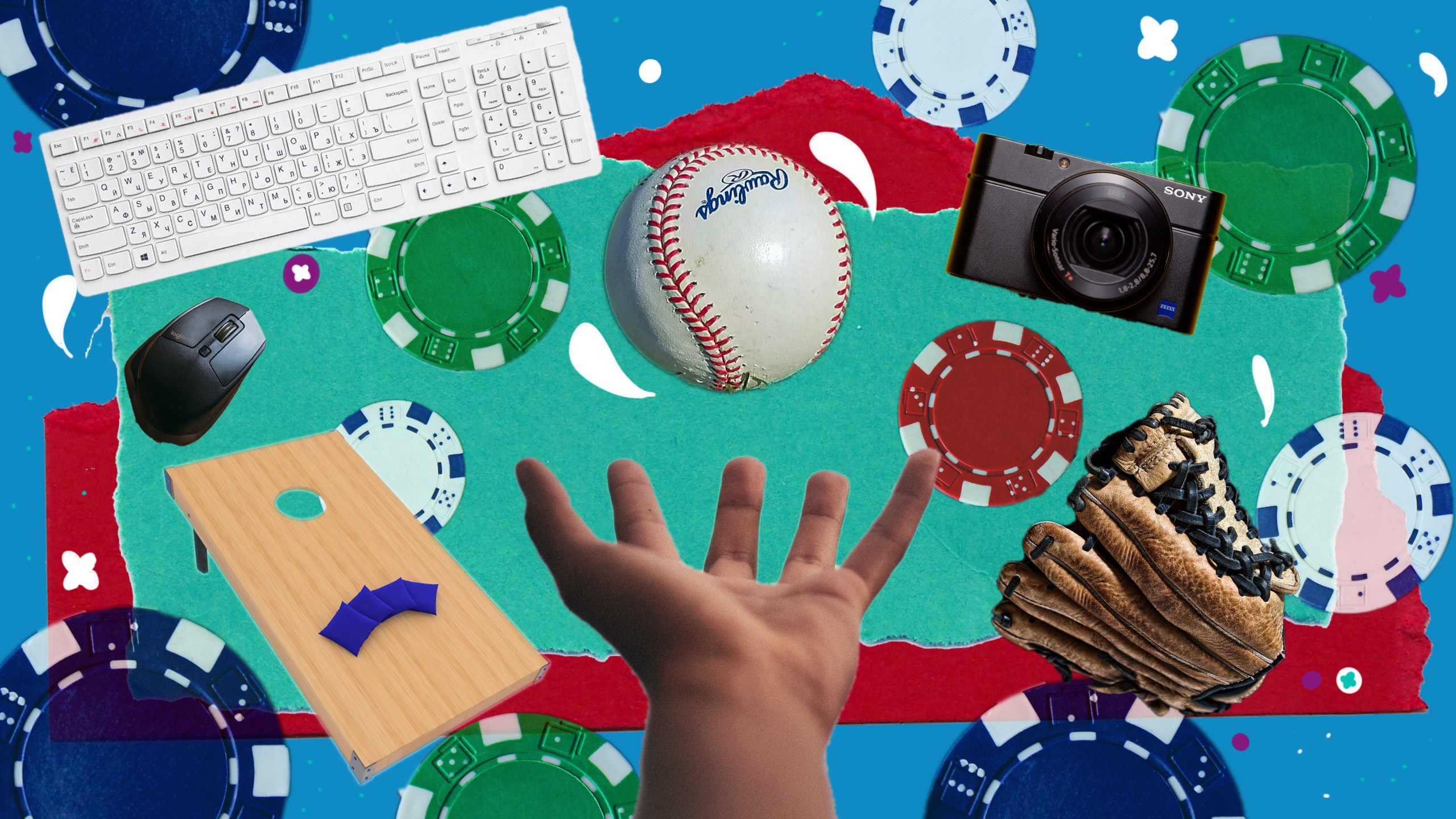 Greater than a definition: sports should be about unity, not gatekeeping 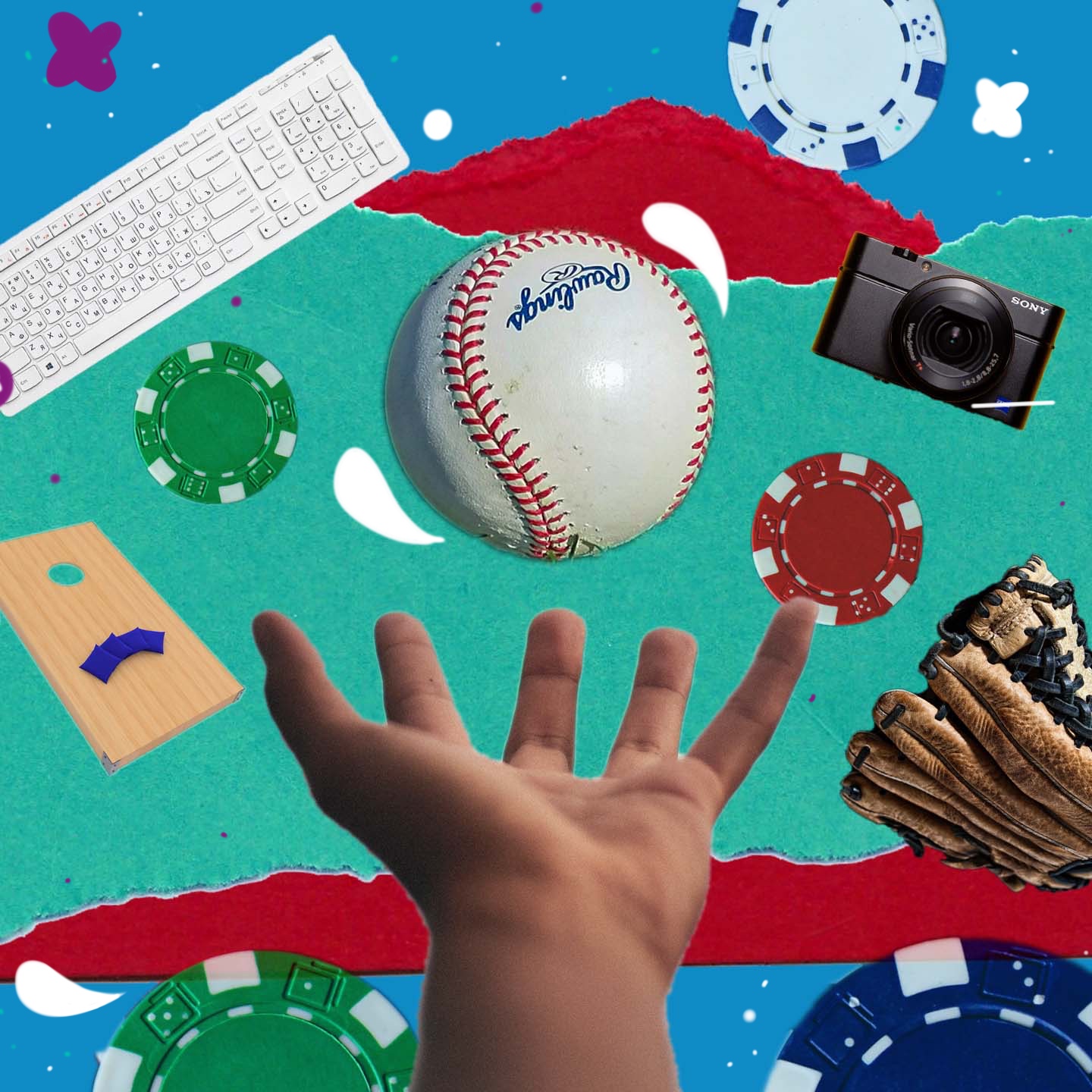 Greater than a definition: sports should be about unity, not gatekeeping

It’s very easy to pick apart someone’s knowledge of the subjects we love. Even if it isn’t right, gatekeeping sometimes happens instinctively. From movies to music, anything that can be enjoyed will have someone there to “protect” the purity of the entertainment form from “casual” fans. Sports is no exception.

Definitions change over time. Did you know that the word "egregious" was defined as exceptionally good? Now the word has literally the opposite meaning.

When the meanings of words change over time, it’s called a semantic change. Sports have gone through a semantic shift to the point where the original definition of a sport doesn’t apply anymore because of the changes in our society, such as advancements in technology.

People will always quarrel over the legitimacy of certain sports, but the change in semantics shouldn’t matter, because what is considered a sport now will more than likely continue to evolve as time passes.

There are plenty of good reasons to love sports and the spotlight should be on that: the love of the game, teamwork and collaboration

The criteria for what makes a sport has broadened from when they were only physically demanding. Nowadays, the options are endless, encompassing things like esports and robotic competitions, which don’t fit the normative boundaries of sports that we knew growing up. Other things that have changed the traditional definition of sports include the normalized participation of women and improved technological capabilities to connect to different sports around the world.

It’s easy to get defensive when the traditions of sports become a topic of discussion; when newer sports feel unfamiliar because they don’t look like what society is accustomed to. All of the well-established sports in today’s society went through the same questioning period at some point compared to the sports that were popular in the past. For example, baseball was seen as a spinoff of cricket and American football was derived from rugby.

Personally, the only rule I have when it comes to sports is that the athlete needs to have some sort of control when competing. This can apply to sports whose authenticity is hotly contested such as sports that involve vehicles, like sports car racing where you have to be behind the wheel, or esports where you have to use a keyboard and mouse. Even if you aren’t being physically challenged, the same effort in the exertion of concentration still applies where all the focus is on completing the task ahead.

NFL agent Leigh Steinberg, who was the inspiration for the 1996 film Jerry Maguire makes an interesting case on the qualifications of a sport. After an argument in his office about the validity of esports and TV stations dedicated to sports like ESPN showing poker and cornhole tournaments, his thesis was that what qualifies as a sport will vary from person to person, but the fact that they are televised will draw people in.

Sports can be defined in whichever way you want, but what has always been the defining factor of sports is the passion and drive an individual has for it

Those who look to define sports can find the obvious faults in each other’s cases. The fact that low-contact sports are not as physical as football, hockey or competitive fighting gives the perception that the value of these sports isn’t as significant.

But all of the aforementioned examples have the competitive aspect that embodies the sports that take place on the field or the rink; the space on which the game is played is just different.

Any activity that has a basis in competition could be considered a sport. In South Korea, there’s an annual competition based on just sitting and staring out into space without losing focus or falling asleep. Collectively, we need to take that approach and be more relaxed when it comes to defining sports. There are plenty of good reasons to love sports and the spotlight should be on that: the love of the game, teamwork and collaboration.

“What qualifies as a true sport may be the grist for endless arguments, and the only certainty may be in the eye of the beholder,” Steinberg says in the article. Sports can be defined in whichever way you want, but what has always been the defining factor of sports is the passion and drive an individual has for it.

While sport has changed, one of its greatest strengths remain constant: its power to unite people from different backgrounds into a common interest, whether playing for a team collectively or cheering for one. When we argue we lose sight of that principle, and need to rediscover the meaning of unification over the love of this thing we call sport.