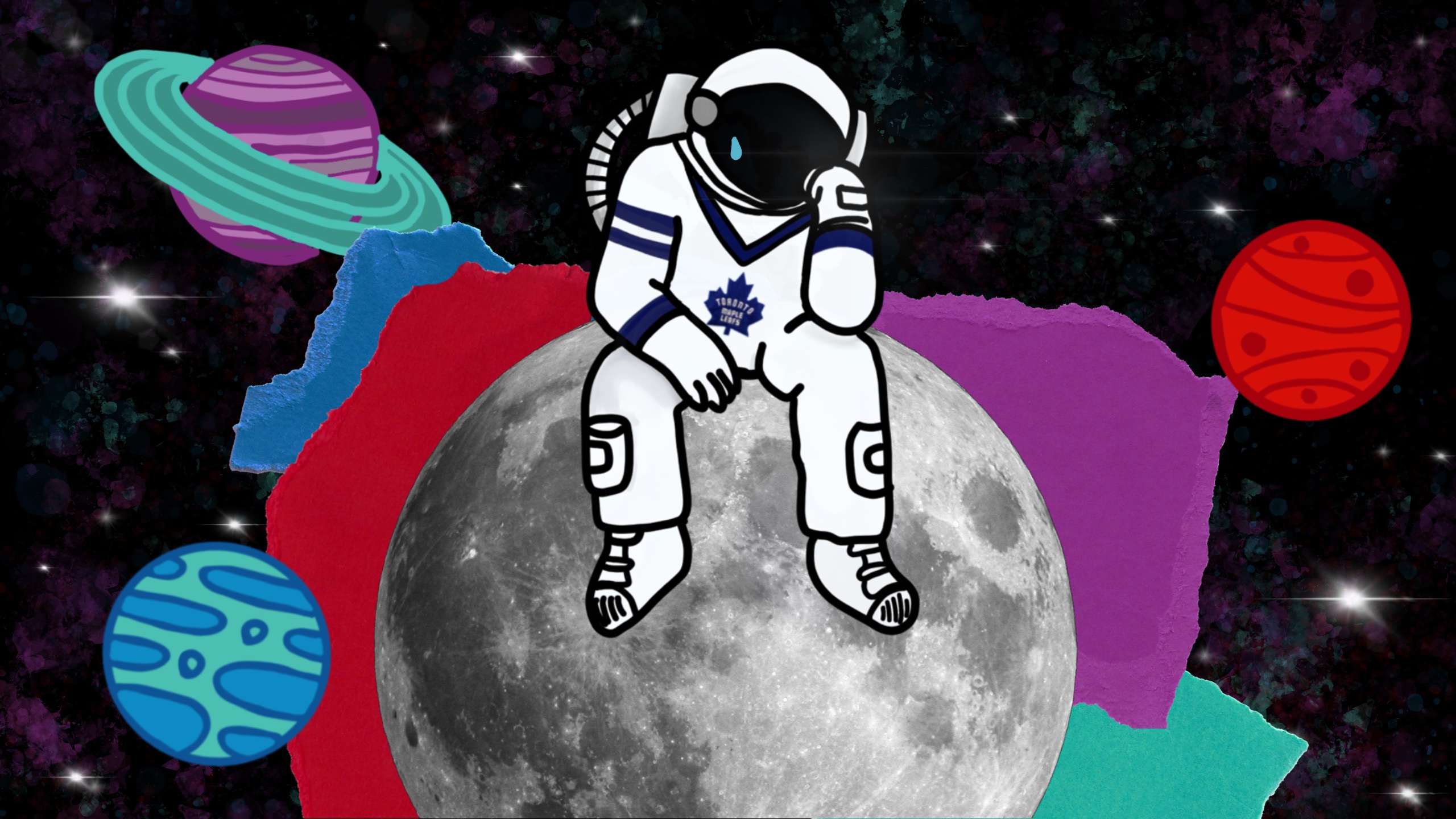 So, you’ve decided to become a sports fan...


Your guide to understanding sports culture, from picking a team to chirping to loyalty 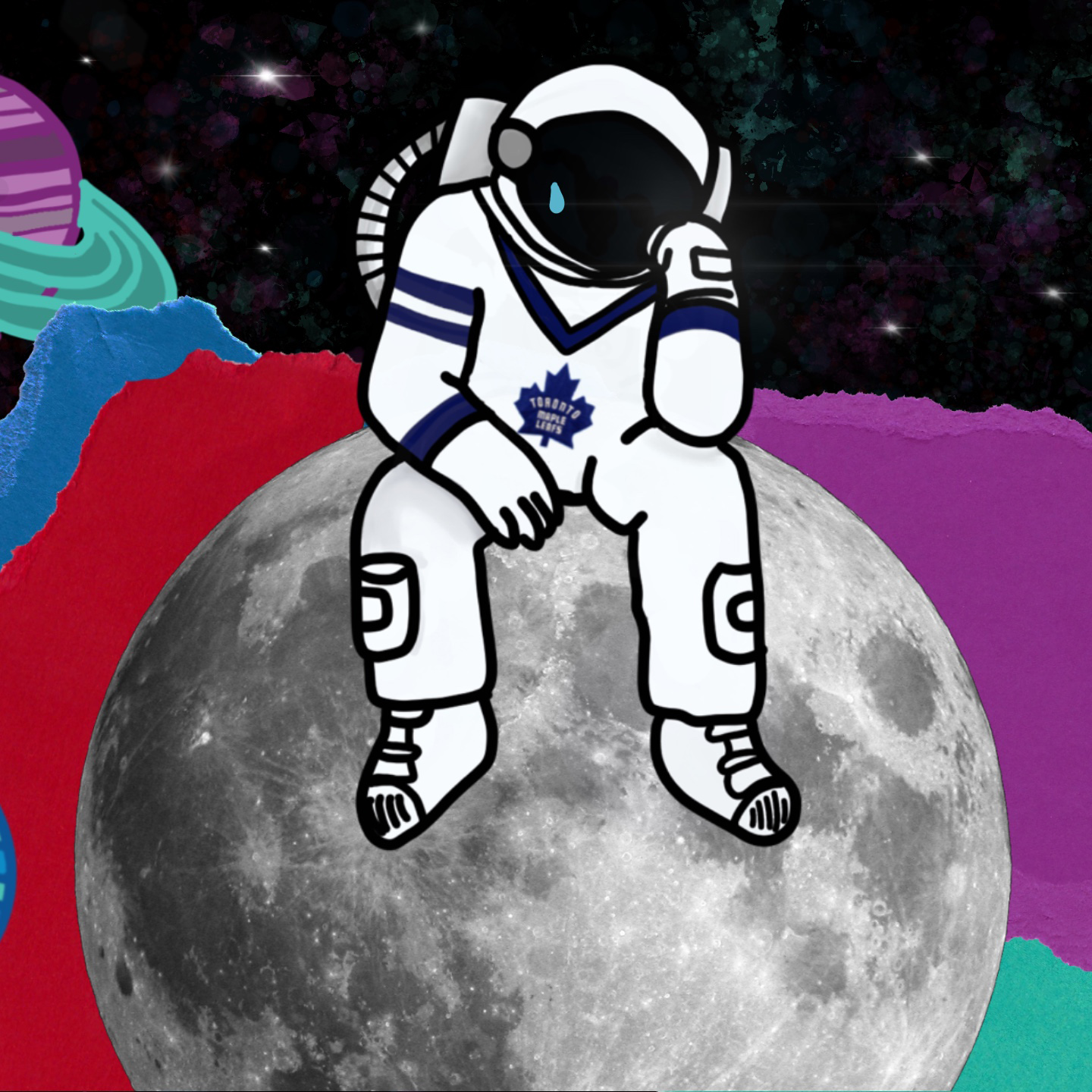 So, you’ve decided to become a sports fan...

Your guide to understanding sports culture, from picking a team to chirping to loyalty

So, you’ve decided to become a sports fan—congratulations! There’s a ton to look forward to in the exciting and diverse world of sports. How about we go over some of the basics of what you should expect in this new adventure.

First off, it's essential to pick the right sport and team that you’ll be cheering for. Sure, you can follow more than one sport and one team, but let's just start with one for a new fan such as yourself.

Maybe you align yourself with a team that a family member or friend cheers for in the hopes of joining the fun, or perhaps it's as straightforward as choosing the team with the most appealing logo and jersey. It doesn't really matter, but make sure you’re certain, because this is a big decision.


“I'm a die-hard Toronto Maple Leafs fan. Do you think the past 15 years have been easy on me?”

Once you have your team, whichever one you chose, try and stick with it. Loyalty is a massive part of sports. You shouldn’t jump ship because your team doesn't win a championship; losing together, being disappointed but keeping the faith, is all part of the experience.

Trust me, I'm a die-hard Toronto Maple Leafs fan. Do you think the past 15 years have been easy on me? Not a chance. Regardless, I've never jumped ship, which will make it so much better when they finally win a championship (someday).

Now that you’re committed to your team of choice, it’s time to get to know your new ‘family.’ I don’t mean this literally: your family is fellow fans of that team. You don't know them and you’ll likely never meet all of them, but they’re along for this journey with you. Look at the replies to your team’s tweets, most of them are fellow passionate fans.

An important rule of thumb is that family sticks up for each other, which leads us into the next lesson: chirping. A tradition as old as sports themselves, fans love to take jabs at other fans’ favourite teams and players. Poking fun at your rivals when your team beats them is both expected and encouraged when done respectfully.

The key is to remember that it's all in good fun. Don’t take chirps too personally. If someone says a joke about your favourite team, laugh it off and try to think of a witty comeback. Eventually, this will become second nature to you, and it’ll feel normal to engage in friendly chirps (as a Leafs fan, I've heard jokes about them not winning a Stanley Cup since 1967 probably about 1,967 times).


“Their highs are your highs, and their lows are your lows. The emotional attachment is inevitable and all part of the experience”

The last thing you should know—and this one might be the best part of the experience—is that the stronger your bond with your team becomes, the more they will be integrated into your life.

If they make a big trade, you’ll find yourself refreshing Twitter every 10 seconds to read an analysis about the transaction. When a big game day rolls around, you’ll wake up and be both excited and nervous for the game all day long.

When your team wins, your whole mood will improve; if they lose, likely the opposite. Their highs are your highs, and their lows are your lows. The emotional attachment is inevitable and all part of the experience.

Now you’re ready to begin your journey as a sports fan. This is just the start, and you’ll quickly learn all the ins-and-outs of what you've signed up for as you go along. Good luck to you and your team, and I hope they find success...unless it's against the Leafs.